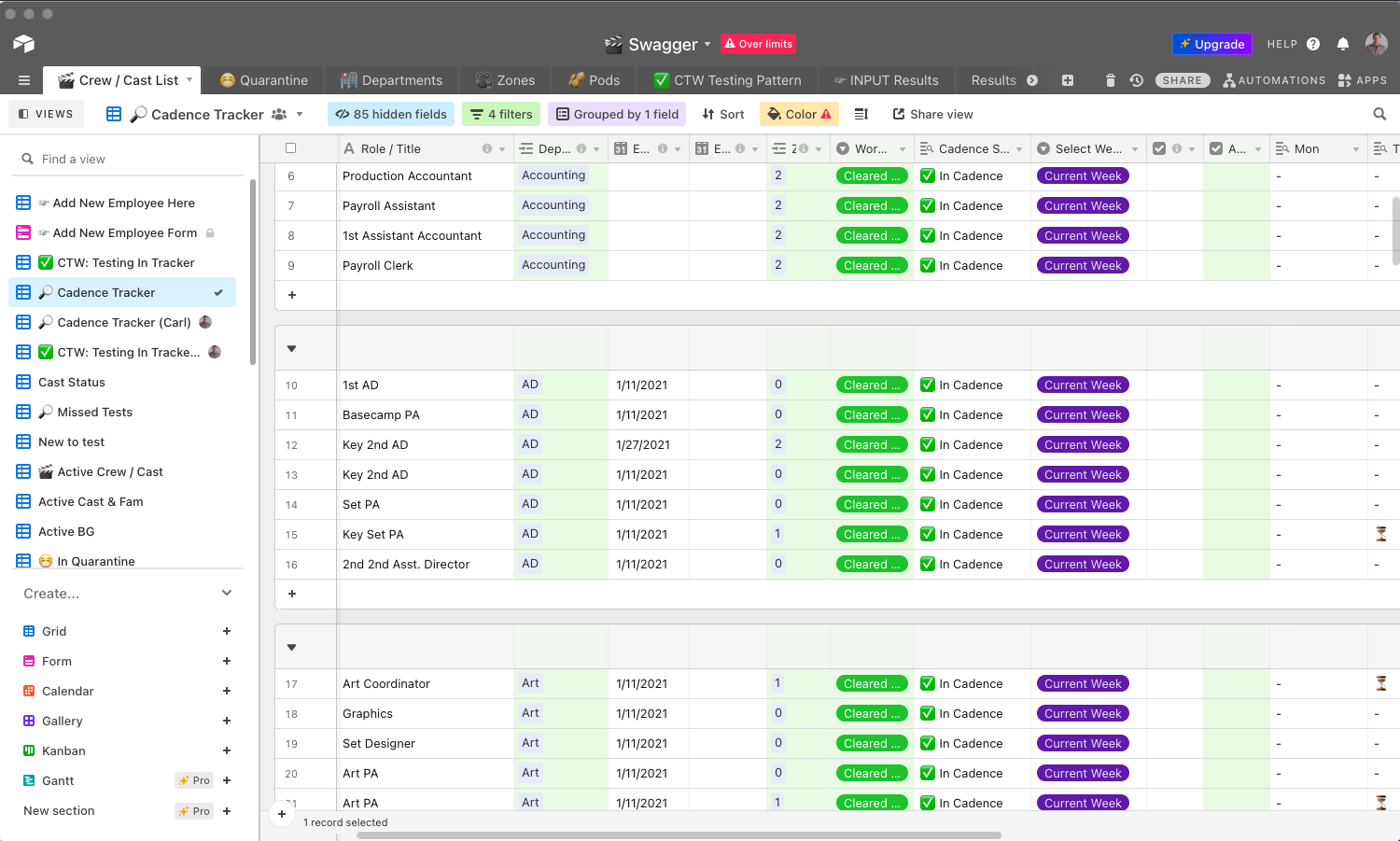 Covid 19 proved to be a challenging time for everyone, even film work. There became an increased demand for film content after the world shut itself inside with nothing to do but watch their favorite content in the safety of their homes. After being shut down in the early months of the Covid-19 pandemic, Swagger was one of the first TV productions to restart filming. This came with a unique set of challenges for maintaining safety of the crew. Along with proper social distancing and PPE, the film production also engaged in daily testing for both the crew and cast. This meant that we had to track and manage 400+ tests a day from crew and cast members coming in and out the the filming bubble.

When I entered the project, I was given a rudimentary google spread sheets that had a high human touch for logging and tracking every test. The spreadsheet was set up in a way where where there were errors-a-plenty, it was not searchable, and we couldn't anything with the data outside of a visual confirmation of test results. Through the utilization of Airtable and automations, we set up a watcher to import test results directly from the testing facility and then automatically track the testing cadence of all approved crew and cast members.

When the system received an "uncleared" test result, additional automations would instantly quarantine the individual while additionally notify the appropriate management through either and union representatives via email or text,  and a front facing mobile version help the on-set contact tracers know who this crew member interacted with while on set.

Additionally, new crew and cast members had to fulfill different testing-in parameters according to constantly changing CDC and corporate guidelines. The system that we build was dynamic and could easily adapt to these constantly changing requirements.

This was a challenging and fun project to design a test tracking and automation system. When all was finished, we successfully tracked over 28,000 Covid tests and created a system that allowed the production team to concentrate on creating content rather than dealing with the complexities of testing and tracking Covid.

Check out this video of Carl explaining more about this Covid tracking system! 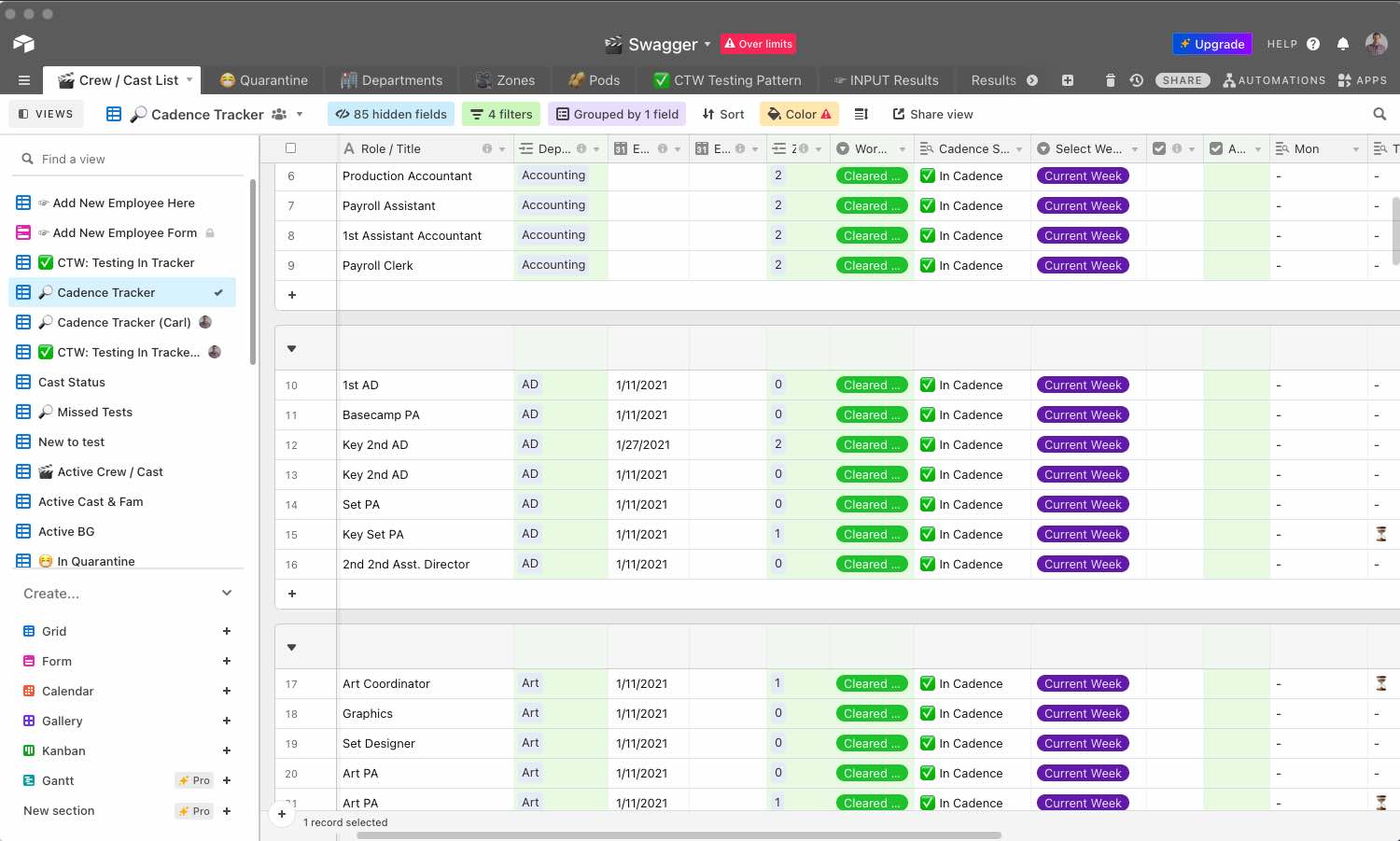 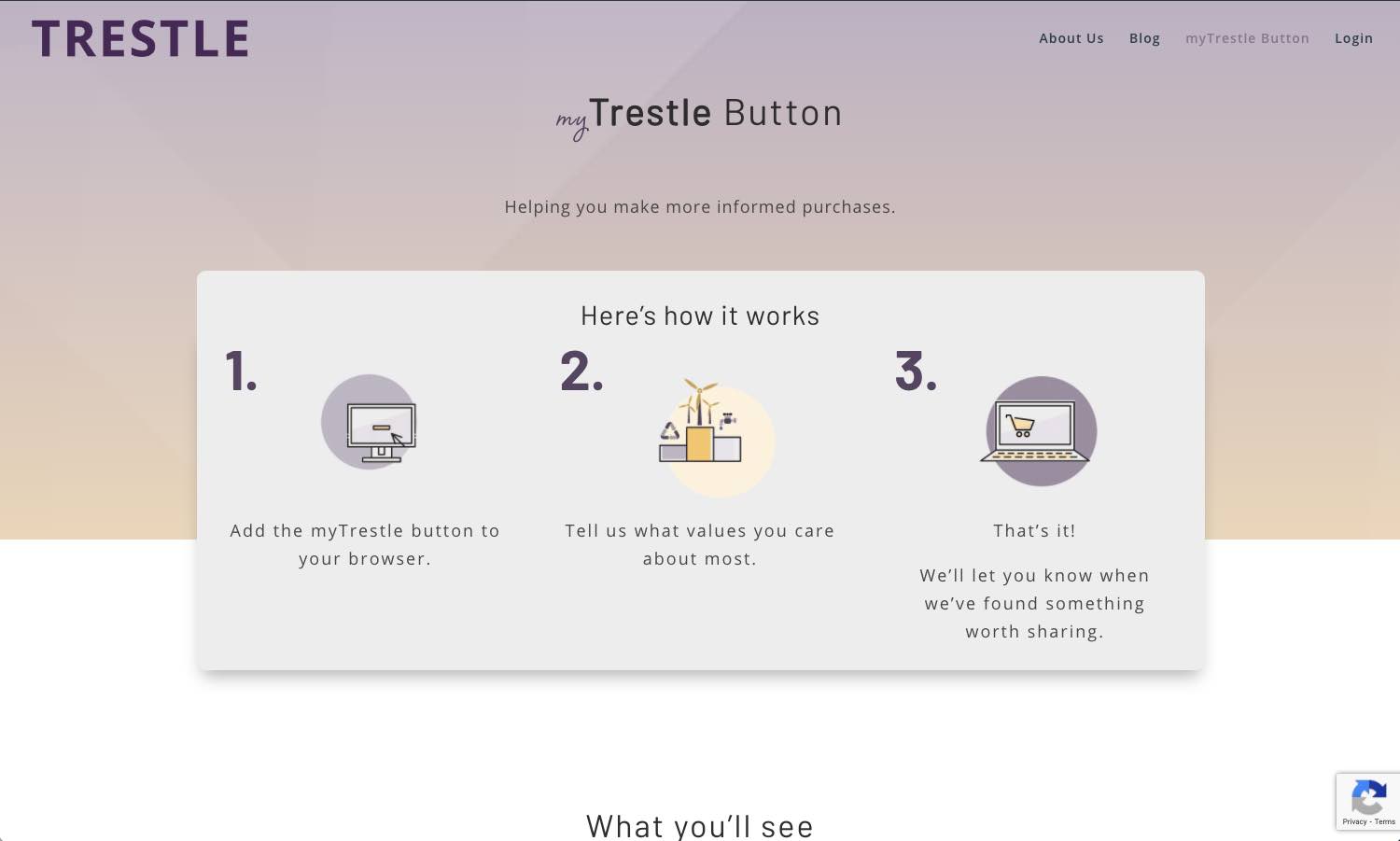 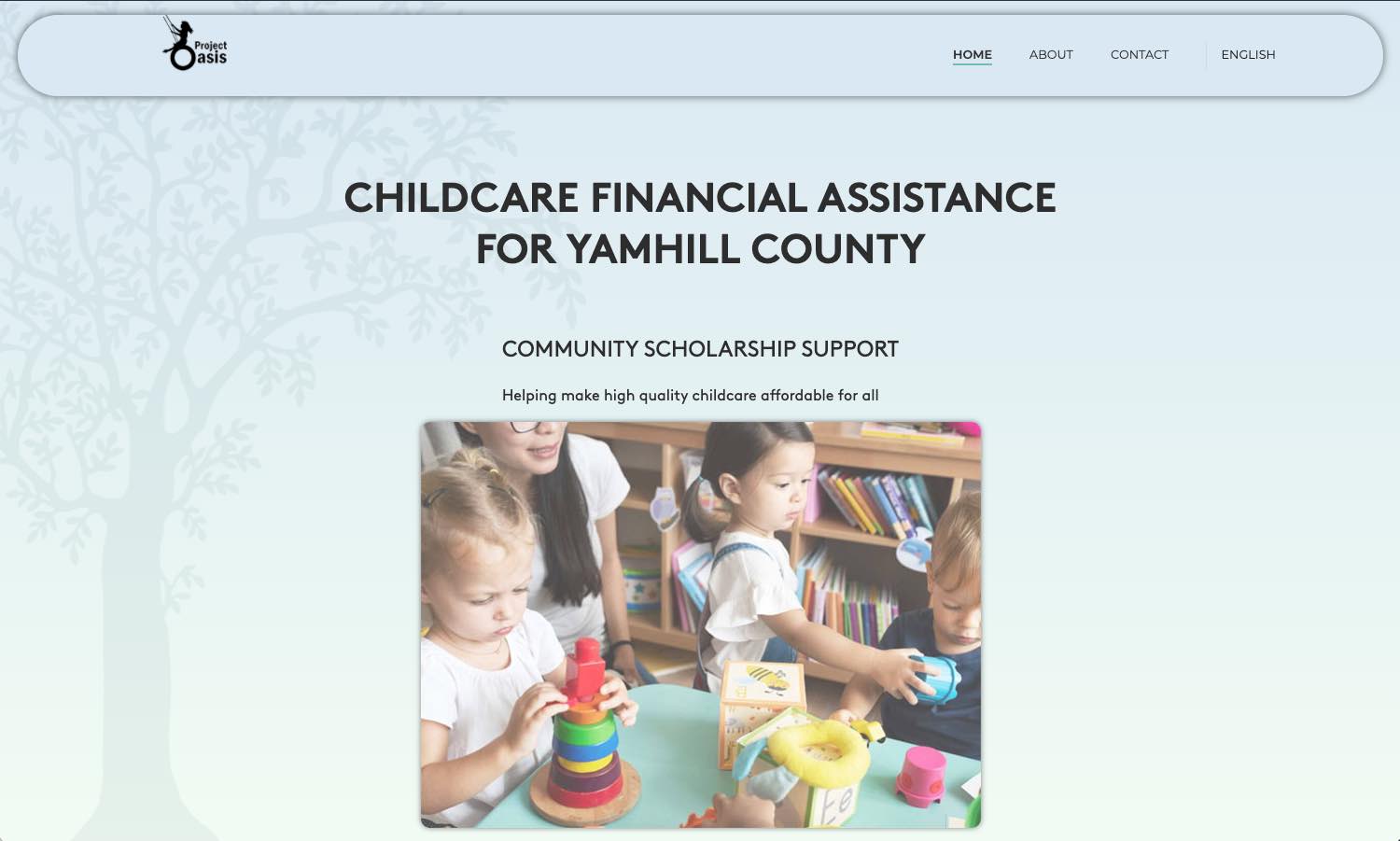 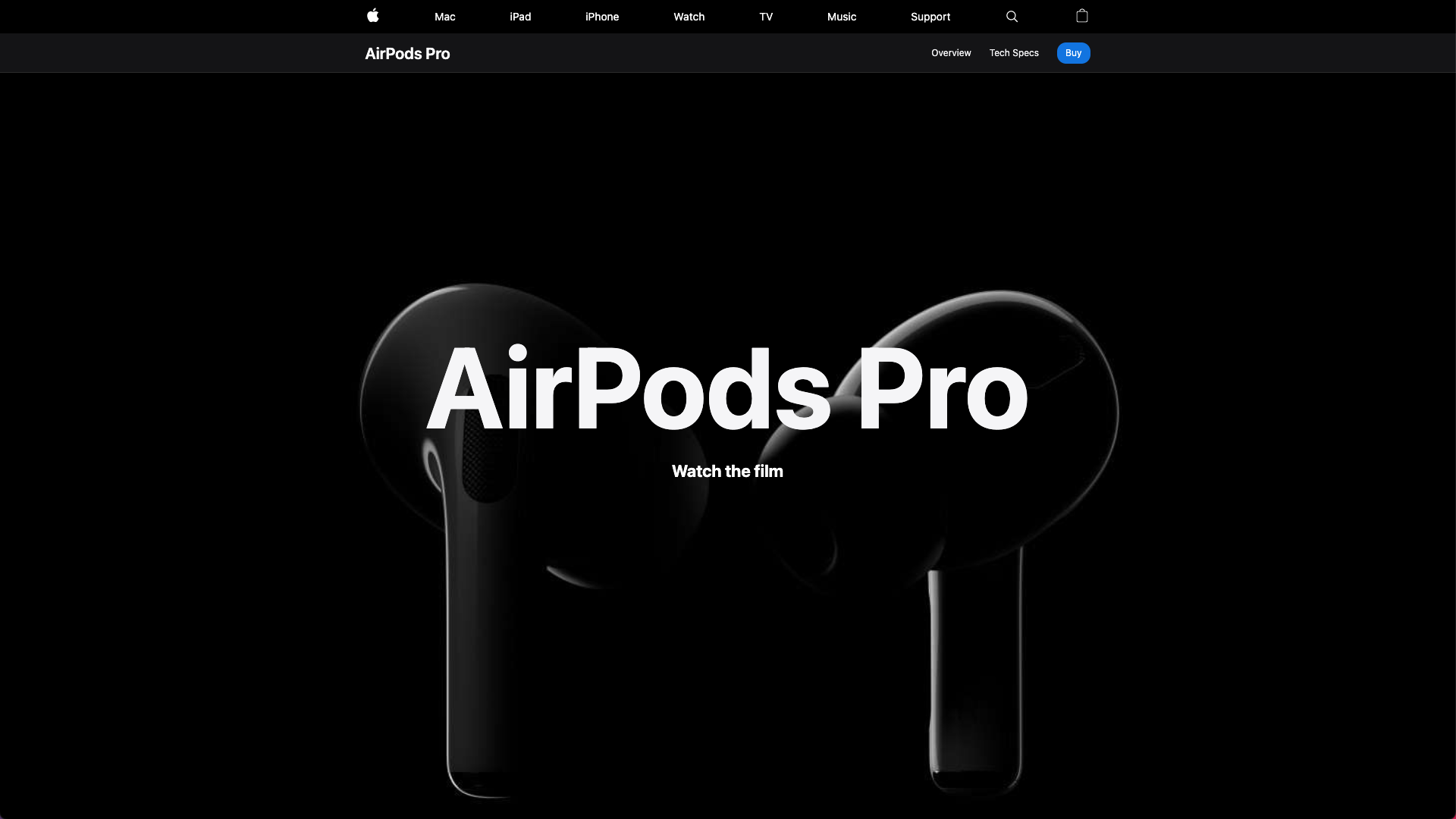 Discover a smarter way to approach the web.

Let us help you maximize the power of the web. Streamlining your online presence in a way that saves you time and headache.